There are still a few days left in May, but here is already the poll to select the recipes for June

There are still a few days left in May, but here is already the poll to select the recipes for June. I post the recipes on Thursday, which means I have to have one written by the second day of the month. I have eight candidates again. Unlike May, nearly half are vegetarian. Three are repeats of last month's poll: gurda-kapoora masala with testicles and goat kidneys; lamb shank curry with peanuts and potatoes; and lamb and bean stew. The spiced roast duck will reappear in a few months - it's unlikely I'll make it again in the next month or two, and I like to do things one last time before posting the recipe. In the category of offal-based dishes that probably won't get many followers, the gurda-kapoora masala was joined by a spicy chicken liver mousse I made recently for a small gathering. Other new additions include a spicy okra masala preparation with yogurt, a very spicy thick chicken curry/masala, another version of dum alu and another rajma preparation.

Here are photos of the dishes as they were recently prepared, if you want to take a closer look. 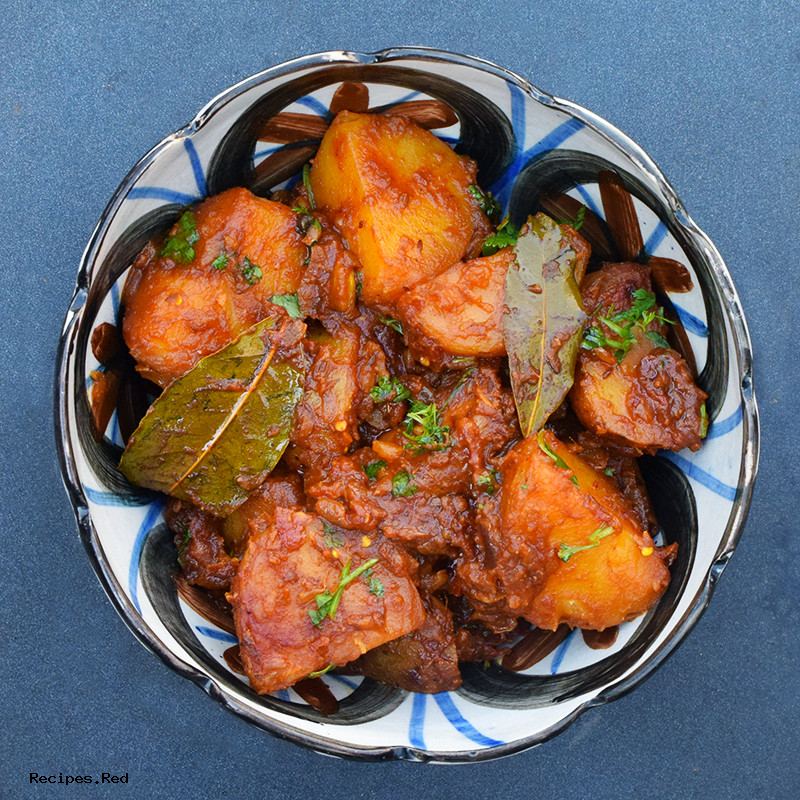 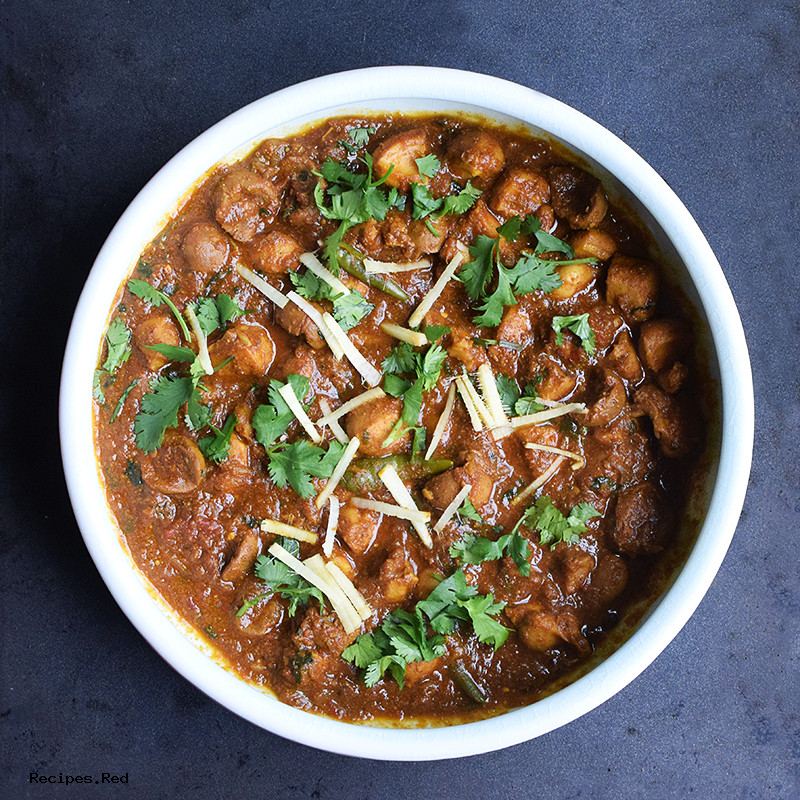 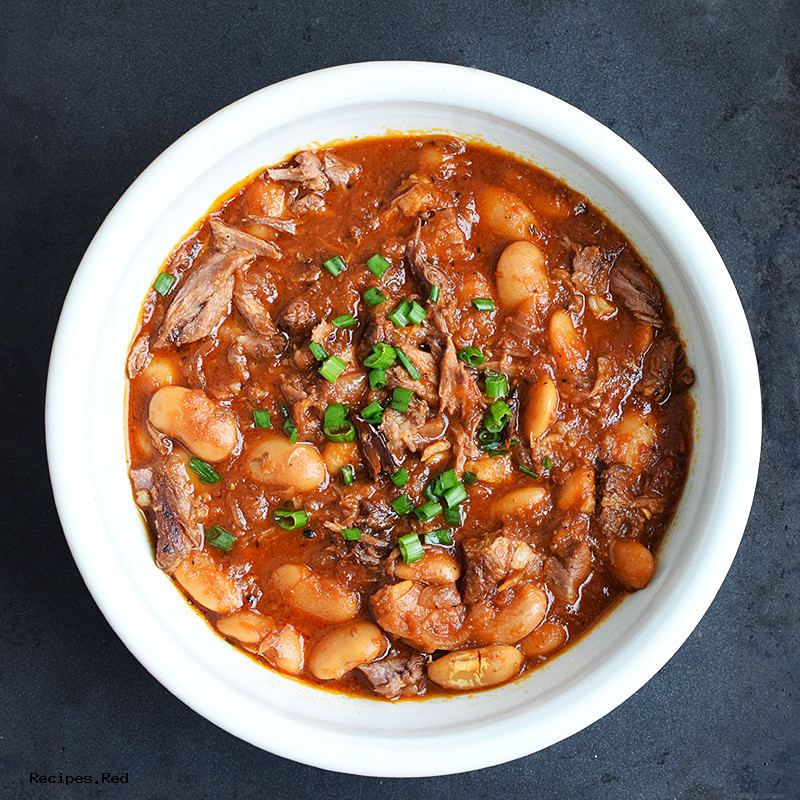 And here's the survey. There are five Thursdays in June this year and I'm going to take the opportunity to eliminate one more recipe from my backlog. Therefore, this month you can vote for up to five candidates. The poll will be open until Monday.

Which Recipes Would You Like to See in June? (Poll Closed)